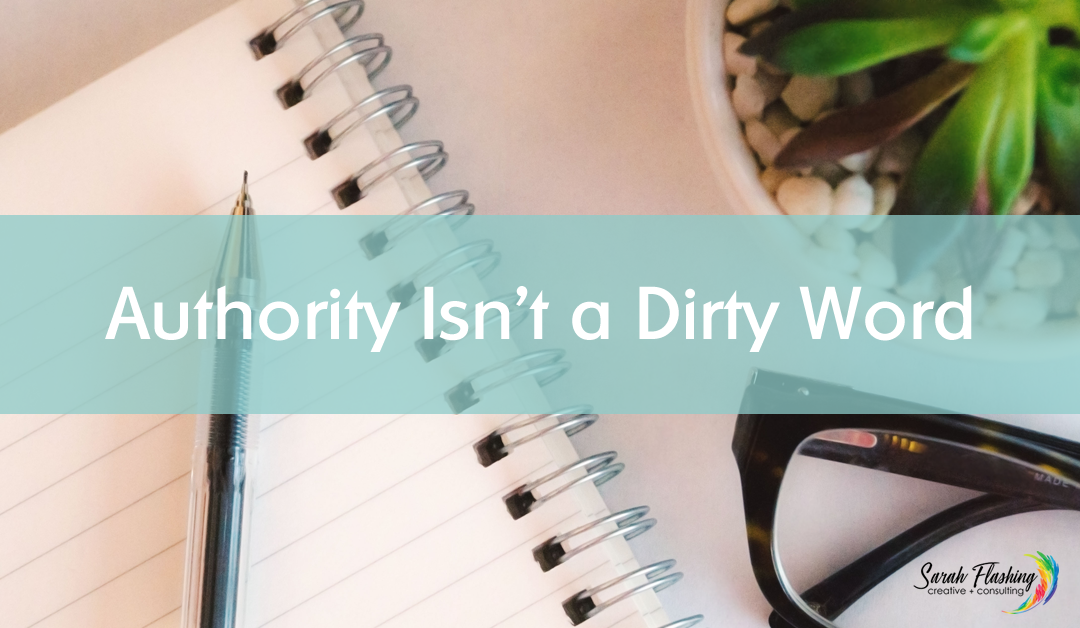 Authority isn’t a dirty word. But it does deserve to be better understood.

A person who is an Authority is viewed as an expert in their field. It’s a positional authority based on a degree of knowledge that determines their standing among others in that same field of study.

Authority can also refer to a position with a title and not necessarily correspond to any knowledge, talent or skill. For example, a person can be hired into a role such as ‘store manager’ and be in a position of authority over other workers, but have absolutely no skills for the position (we would hope this doesn’t often happen).

A Leader is a person of influence. Not all authorities are leaders. Not all leaders are in positions of authority with a title. Not all experts in a realm of study are people of influence.

But in your sphere, where you can and should be influential, you can be known as a authority—an expert in your work. A thought leader. When you can combine your expertise with your ability to influence, you are able to accomplish far more, whether you’re selling a product, service or even an idea.

Join the mailing list to receive the latest on how to connect with your customers and grow your business.

You have Successfully Subscribed!